The Tarnowskie Góry Cultural Centre is the biggest cultural institution in the Powiat (District) Tarnowskie Góry. The history of this place goes back to the mid-nineteenth century when the seat of the Masonic lodge “Silberfels” (German for “Silver rock”) was opened. Later, the Dom Ludowy (Folk House) and the Culture Centre “Kolejarz” (“Railroader”) were headquartered here. During the Polish People's Republic (1952-1989), the building was mostly demolished and a new edifice was erected. At the end of the 1990s, the Culture Centre “Kolejarz” was transformed into the Tarnowskie Góry Culture Centre which has been active until today.

In its present form, the building is most probably known to all inhabitants of Tarnowskie Góry, and the characteristic decorative and colorful mosaic, which features dancing shapes of a miner, a Silesian woman, a railroader, and a musician, perfectly conveys the atmosphere of the TCK and the attitudes of its employees, who are open, cheerful/friendly people valuing their history and tradition, but also follow the newest cultural phenomena and care about the inhabitants of Tarnowskie Góry and its surroundings. We constantly improve our cultural offer and try to adapt it in order to reach every person living in Tarnowskie Góry, regardless of their age or occupation.

Every month, the TCK hosts a wide spectrum of events and meetings related to movies, music, the visual arts, theater, literature, and, in a broad sense, education, such as movie broadcasts in the Cinema Olbrzym, meetings of the Discussion Film Club “Olbrzym”, concerts, exhibitions in the Modern Art Gallery PRZYTYK, performances, workshops, language courses, and many others.

In addition to a constantly growing program of fixed events and cyclical meetings, the TCK organizes larger events, such as Gwarki, the Polish Festival of Modern Dance “Tańcząc w jasnościach” (“Dancing in Luminosity”), the local Review of Movies on Addiction “Żyć mocniej...?” (“Live stronger...?”), and festivals which promote the culture of the world’s countries and nations: “Makaty – kulturalnie bliżej świata” (“Makaty – Greater cultural proximity to the world”), “Dni Kultury Podróżniczej” (“Days of Traveling Culture”), “W stronę innego” (“Towards the other”) as well as interdisciplinary projects which take place each year, such as “Eko Kraina” (“Eco Land”) or “SF TG”, and are becoming an increasingly more important part of the cultural landscape of Tarnowskie Góry.

In the TCK, there are 10 dance groups, 3 orchestras, and 11 choirs. Moreover, the local Doubling Bridge section, the Stamp Collectors’ circle, the Polish Ecological Club, literature lovers, beekeepers as well as attendees of the so-call Seniors’ University meet here, too.

The Tarnowskie Góry Cultural Centre is also very active in four districts of Tarnowskie Góry – Repty Śląskie, Strzybnica, Opatowice, and Lasowice – in order to reach out to people who have difficulties in directly accessing our repertoire and to present them with our cultural offer.

The cinema at the TCK came into existence after the foundation of the Discussion Film Club “Olbrzym”. After a few years, the Town Cinema Olbrzym featuring a high-quality equipment was put into operation in the viewing hall, and every summer holiday the “Mobile TCK Cinema” (“TCK-owe Kino Objazdowe”) embarks on its open air trip. 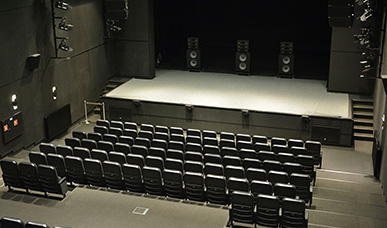 The theater at the TCK provides the stage for numerous performances, has its “Theater Bus”, the “Teatr ZL”, the child-friendly improvisation event “Teatralne harcowanie”, and the “Theater Group TCK” for older fans of theater and acting. 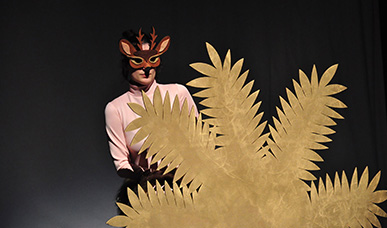 Moreover, well-known and distinguished Polish and even international music artists regularly appear on our scene. Moreover, there are 10 dance groups, 3 orchestras, and 11 choirs at the TCK. 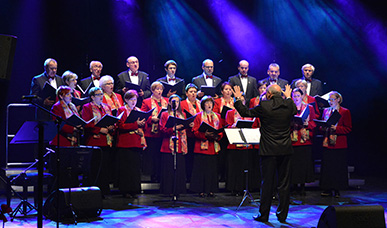 10 dance groups and dance workshops in contemporary and traditional dances enable young people to educate themselves in various dancing techniques and styles, so that they can follow their passions and dreams by means of dancing. 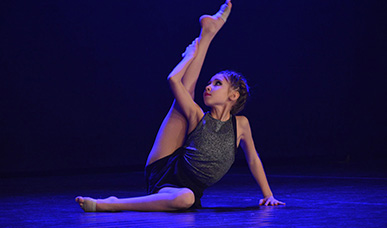 The Modern Art Gallery “Przytyk” not only promotes local artists and important modern cultural phenomena by means of exhibitions, but also has its “Point of Art” (“Punkt Sztuki”) which offers a broad educational offer and workshops. 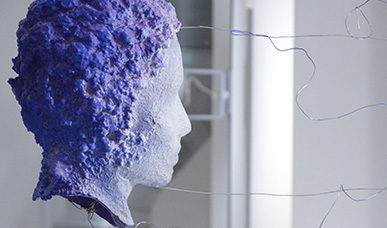 The TCK is a place where everyone can spend their time in numerous ways. This is also made possible by various fixed courses, such as Kraina Wyobraźni (“Land of Imagination”), Szkicownik (sketch course), pottery and small sculpture workshops, and board games. 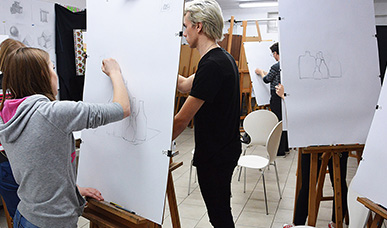 The TCK also offers non-standard courses for people eager to explore the world. Since many years, it has been possible to learn (about) the language and culture of Japan, and courses in Serbian and Croatian are also offered here. 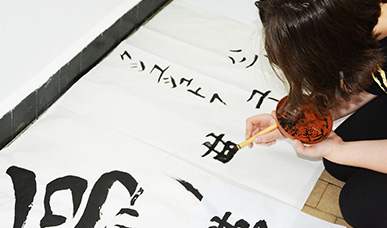 Enthusiasts are people who, despite their everyday duties, find precious time for their passions. Since many years, the Bridge Section, the Stamp Collectors Circle, Beekeepers, and the Seniors’ University meet at the TCK. 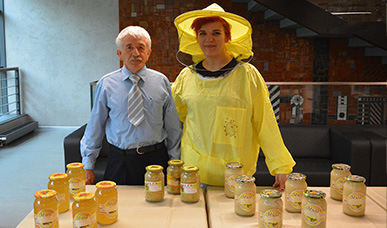